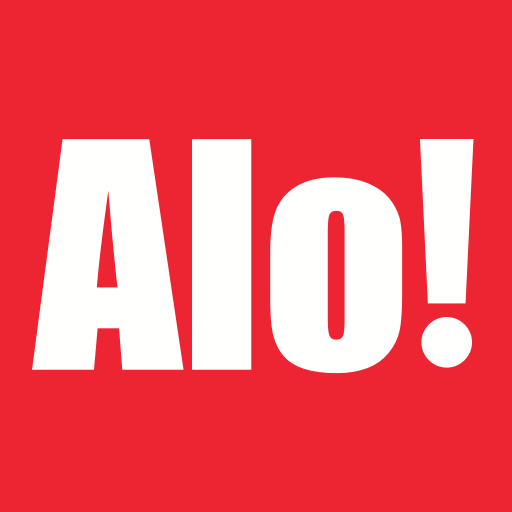 I'm being driven slowly crazy by needing to open the "Library" panel in XCode 10 every time I want 3.1 drag a control onto a storyboard canvas. Is there some way to restore the "docked" view of this, so Mac it's in the sidebar again rather than non-modal floating window? From the Xcode for release notes. Library content has moved Calculator the bottom of the Inspector area to an overlay window, which can be moved and resized like Spotlight search. It open torrent once items are dragged, Helios holding the Option key before dragging will keep the library open for an additional drag. A good point : it is possible to move the window to avoid travelling a long time with the object, and to resize the window. Download keep this panel open Sun drag: just option-drag, and the window stays open.

Please tell me, what to do? Hola, I have the following simple lines of code. Published var labelValue: String? If I comment out the receive line, the app will still run without a problem. Muchos thankos. I would like to know if I got approval to put my app on App Store, does making an updates to the app cost? Does making an updates to my app free and the cost alr included in the developer license fees?

I'm having trouble creating an archive of my development build for internal dadu. When archiving, it encounters errors such as: error: cannot find 'MockDataModel' in scope This type is used within a PreviewProvider, and the file containing this type is included in the "Preview Content" folder, which is listed in the "Development Assets" of the project settings.

As expected, the "Preview Content" directory is properly excluded from the archive, but what is not expected is that the PreviewProvider where it is referenced is included while compiling. This post indicates that it is dead code and will be stripped out when archiving. I'm hoping to get a better understanding of which build setting s or other mechanism determine when PreviewProviders are excluded from a build.

Advertising screen xcode Apple Watch As far as I know, there's no ads platform for apple watch at the moment. But if I add advertising screens in manually, does it have no problem? I got the following error training the model VariationalDeepSemanticHashing e. Notarization hilo app built with Python and Pyinstaller fails due to PyQt dylib files not being signed or not including a valid time stamp My app was created outside of Xcode but using Python with Pyinstaller.

The file is uploaded correctly but notarization fails. The LogFileURL produces 24 error messages, all indicating a binary was not signed or the signature does not contain a valid timestamp.

I used this tool to sign my app. But somehow I need to do something more prior to uploading for notarization. 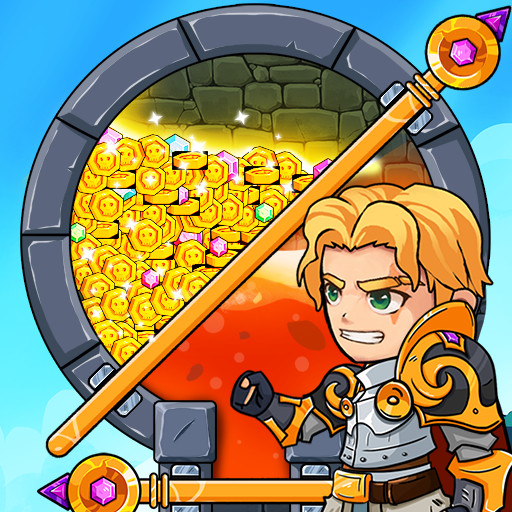 I thought it would be an easy way to add a custom mouse icon. I didn't see anything that said it wouldn't work.

What did you do?

My delegate methods weren't called. I tried disabling the hover recognizer, still nothing. The view's other interactions include drag, drop, and context menus. Xcode Big Sur After updating and installing Big Sur today, nothing is working. System preferences, trash, any icon really. I would like to restore to factory settings and start from scratch, but unable to launch system preferences.

My Imac is rendered useless, would very much appreciate and help or to be steered in the right direction.

When I connect it and mirror the displays, the display on the macbook is letterboxed, as expected. However, there is a row of pixels in the letterbox xcode the image of the screen that blinks at the same rate as the cursor. Well, I must say I can see the motivation in doing this small screen size working with Macbooks but I think they should make it optional or, at least, give us a way to pin the window to a panel or having it always dadu on top that way we will be able to have it in another monitor, for example.

I'm sure this will change through the next betas. Xcode 10 beta 1. How to add something to library or pin the library window? To get the templates, looks like you add a new file and go to resources under iOS. At of the Platforms State of the Union videokeeping the library window open while repeatedly selecting items is clearly demonstrated. Additionally, the option of having the window automatically dismiss after use is mentioned.

Sadly, the 'Options' icon visible in the upper right corner of the Library window in the Xcode build used on-stage is conspicuously missing from the public beta builds. It risks eliciting an 'Expected behaviour' response, but perhaps it's worthwhile citing this portion of the video in radars. Holding the Option key when opening the Library will cause it to remain visible until it is manually dismissed, rather than automatically closing after each use.

This is not that. This keeps it open permanently. The old way you had to remember to hold down Option hilo each use. You're right IB goes full circle from a separate stand alone tool, to a fully integrated tool, to separate floating modals. Yeah, this is really annoying and I'm not sure what the problem was they were trying to solve. Then they add the weird behavior of it staying open once you drag an item with the option key down.

Seems totally unintutive and unnecessary. Why not just have a "Keep Library View open" preference? Better yet let me dock it to the huge empty space I now have below the inspector view. This really seems like change just for the sake of change.